The device is based on Arduino and AVR and was created as a spare-time hack because I got tired of keeping track of many credentials, one day I thought "gee, if only my keyboard could type my passwords for me".
That is what The FinalKey is, a serial-terminal controlled keyboard with one button and encrypted EEPROM storage.

If you don't want to buy one, that's cool by me, consider donating if you build one, because, that's a thing you can do.
To build one, you need to be able to solder, have a basic knowledge of electronics and Linux or a good knowledge of whatever operating system you use. You also need to be able to read and understand instructions, and go back and read again if there's something you don't understand. If you have questions or comments about the following, send me a message using the contact form here.

You need tools to do things.

You don't really need the case, and it's not OpenSource, so... make your own or buy one from me on shapeways.com.

Step 2 Tip 1: Bend the legs on the EEPROM so they line up with the holes before proceeding.
Step 2 Tip 2: Put a dot of super-glue (like SuperAttack) on the Atmega to fix the EEPROM in place before soldering. 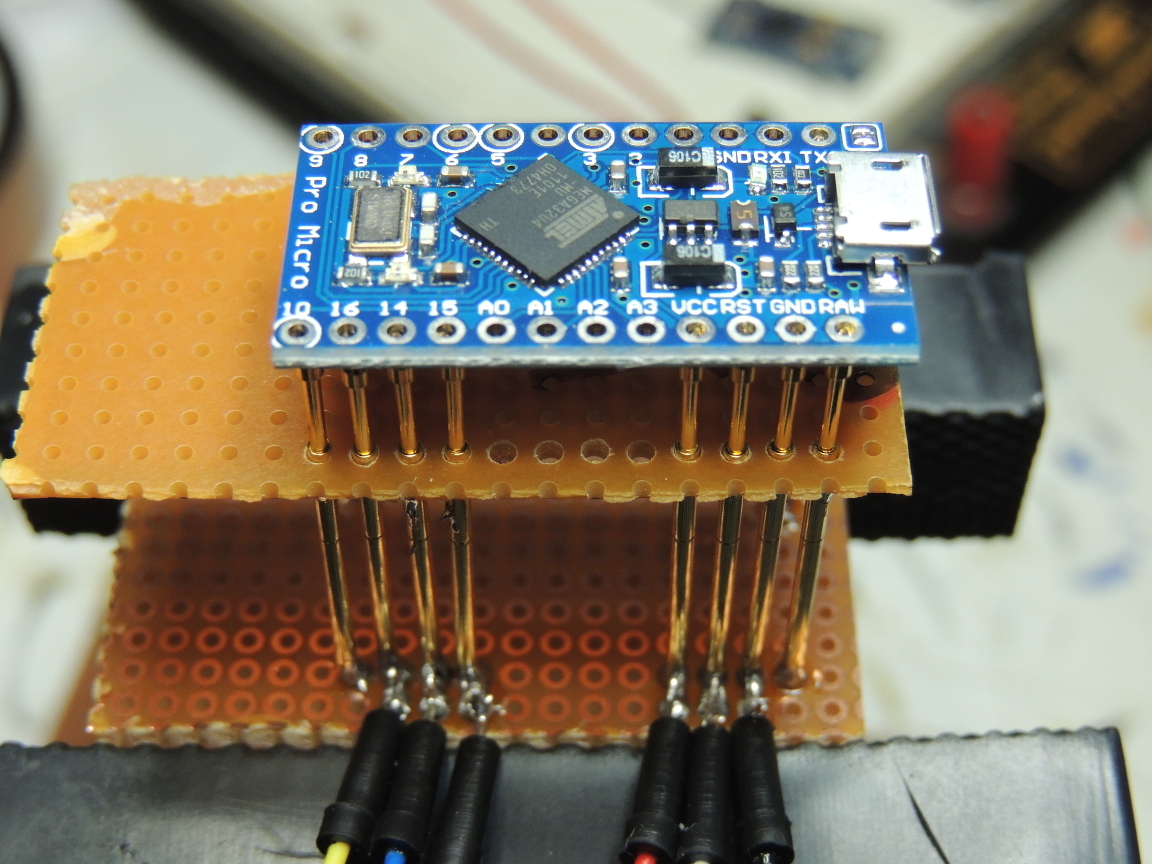 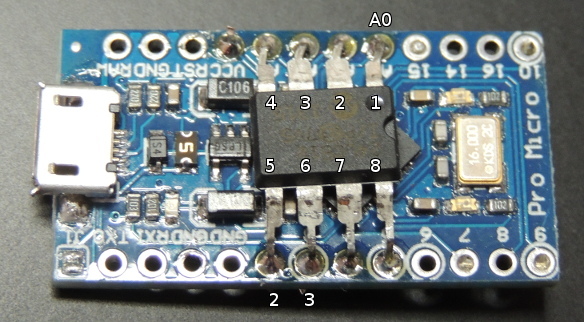 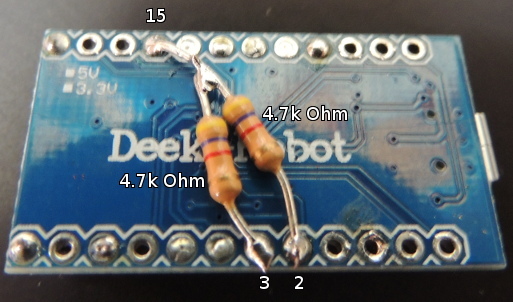 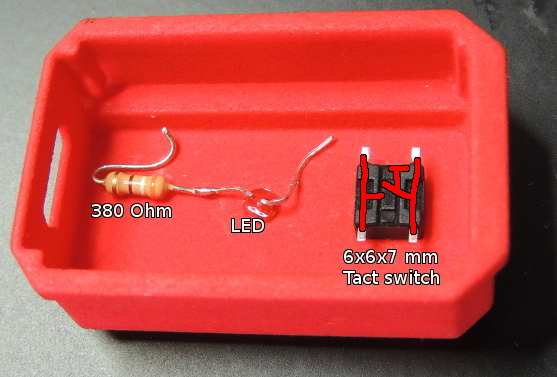 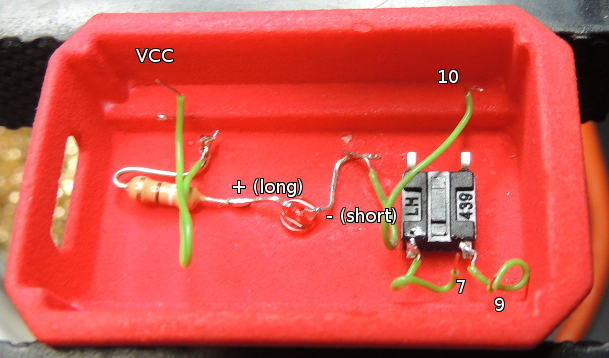 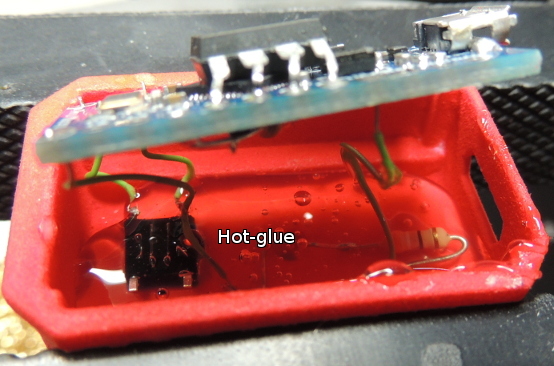 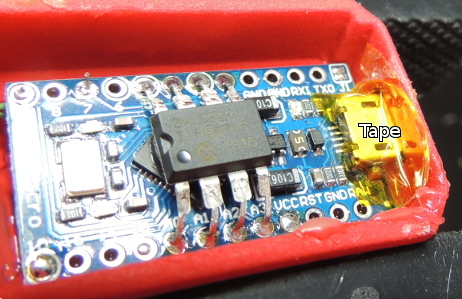 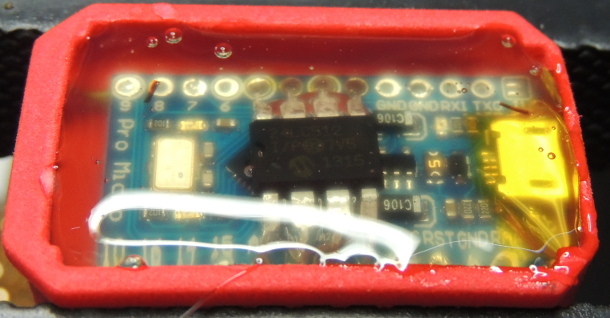 The source-code is hosted on github, there are three prjects:

The precompiled firmware will not be updated as often as the source-code.
I've put it here in case you're having trouble with compiling it yourself.

The following components make up the firmware of The FinalKey.
You don't need to download any of these, they just listed to give an overview of things, and credit where it's due.

Before assembling your FinalKey, build and burn the firmware with the custom bootloader so that you can later upgrade the firmware, I consider the default Arduino bootloader to be unsafe for use in a FinalKey as it allows to silently flash the device. The modified bootloader needs both to be unlocked (can only be done when The FinalKey has been unlocked) it also needs the button to be held during power-on to accept firmware-upload.
You need the hacked version of the Arduino-IDE installed, or at least you need to apply the same changes to your Arduino IDE to build the FinalKey firmware.

Before building the FinalKey sketch, take a look in the file "libraries/KeyMaps/KeyMaps.h" and select which three keyboard-layouts you wish to include in the firmware.

In order to flash the FinalKey software, you need an ISP supported by the Arduino IDE, I used another Arduino board flashed with the Arduino-ISP sketch. You need to somehow connect the ISP to the FinalKey board, you decide how to do that, you could maybe get away with using some sort of clamps, but it may be easiest for you to just solder wires onto it for the programming part, and remove them again when it has been done.

Programming pins on the pro-micro 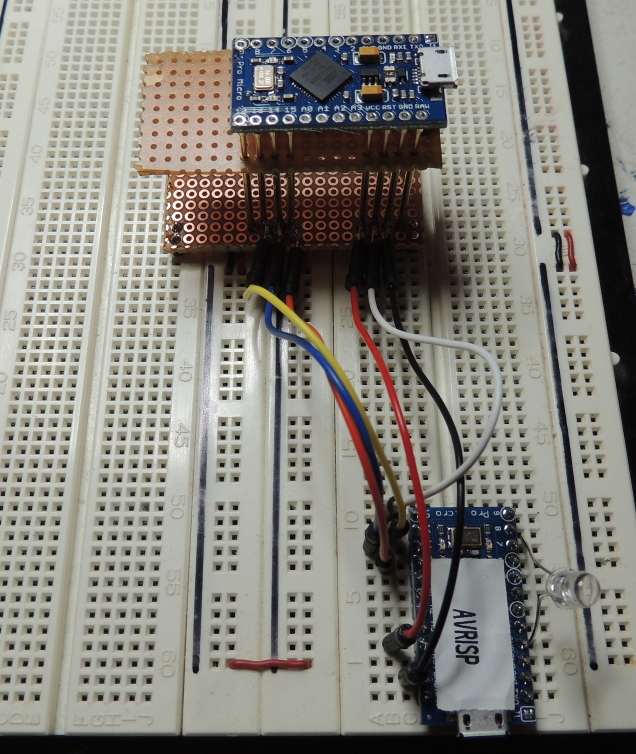 Thunderchilds programming jig on bread-board is a brilliant alternative to soldering. 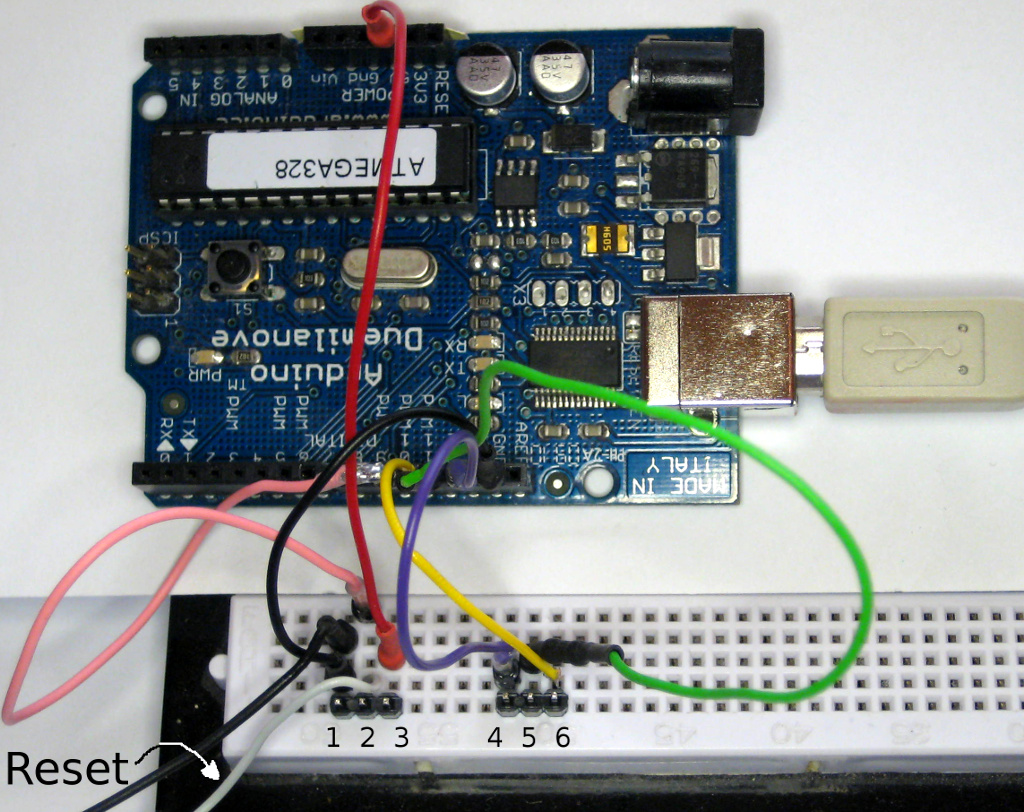 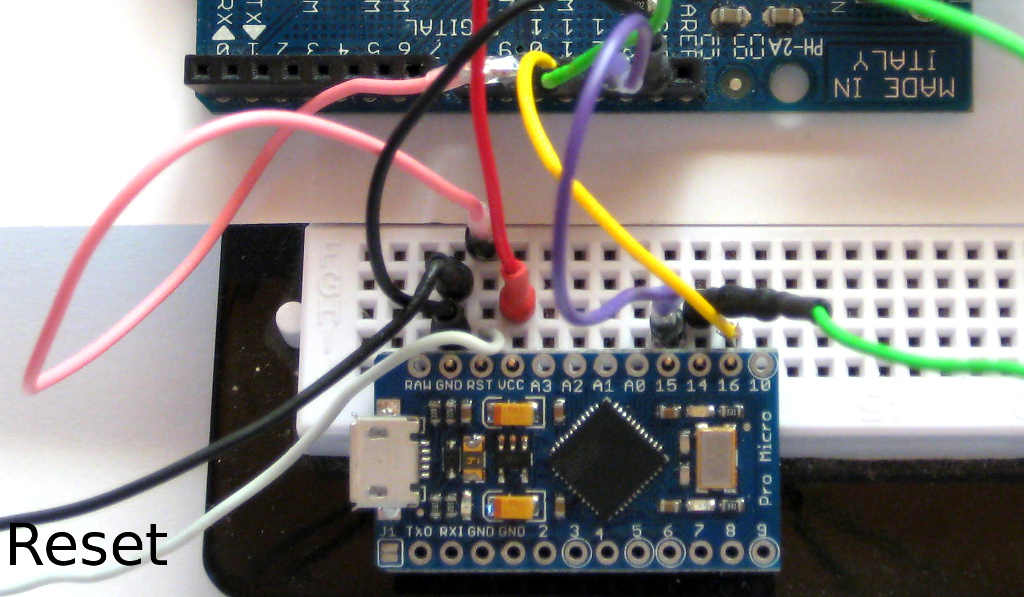